A nation of households obsessed with gold, the success of the all new Gold Monetization Scheme (GMS) proposed by the Central Government is questionable. The proposed GMS is going to hit some bedrock if not tackled properly. Experts have critically analyzed the scheme from every aspect and sadly, there are too many hindrances that we will briefly discuss. But before we do so, let us try and understand the proposed scheme and answer the question – ‘why was this scheme proposed in the first place?’ 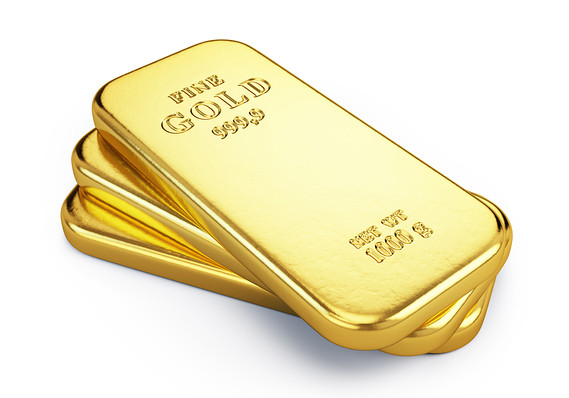 The Gold Monetization Scheme – What, How and Why

The ‘What’ of GMS

Simply put, government wants Indian institutions and households that stash gold to give away the gold to government against an interest earning. This gold will then be taken by government and circulated in economy to reduce gold import burdens. So, the gold becomes an investment vehicle for those who hold it at home or at institutions.

The question is, ‘how does the government intend to achieve this?’ For the proposed scheme to work, a draft plan has been chalked out which are broken down into following components:

Why has government proposed Gold Monetization Scheme in first place? Good question! Here are the answers:

What are the benefits of GMS for end users?

How do the banks intend to utilize the accumulated gold?

There are several ways in which the bank can utilize the gold reserves:

What are the problems with Gold Monetization Scheme?

Here are some of the problems as pointed out by experts:

The aforementioned problems are quite serious and government needs to address them properly before rolling out the Gold Monetization Scheme on a grand scale. A similar scheme already existed before the GMS was proposed during Union Budget 2015-2016 with the only difference being the minimum deposit requirement that was set at 500 grams.

Government will also be launching first ever Ashok Chakra Gold Coins. Initially it will be of 5 gms and 10 gms. Cost of these coins will be lesser then market price.