Goa government has announced a scheme related to local language. The scheme namely Goa Grant Scheme will be launched to encourage the local language of the states such as Konkani and Marathi. According to the scheme the state government will provide Rs. 400 to each student who is studying in elementary schools. The grant will be provided to give away importance to the local languages that are mandatory as medium of instruction. This Rs. 400/- grant will be paid on monthly basis for the long 10 months to each student. The scheme has launched so that the young students can acquire knowledge faster and more appropriately through their mother tongue.

GOGS scheme – at a glance 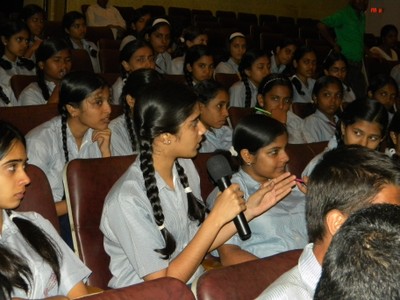 According to the reports the state government will be allocating Rs. 6.56 Cr for the scheme. After launching the scheme the authority has declared that the government has to bear nearly 6 Cr liabilities to proceed further with the scheme. The scheme is for the primary schools which are already aided by the government.