The Chief Minister of Andhra Pradesh state inaugurated the new irrigational scheme termed as Gandikota-Chitravathi Lift irrigation scheme. The new scheme is a type of irrigational scheme that will make use of drip irrigation technique to help irrigate over 60000 acres of land. A Jala Siriki Harathi was performed by the CM at the site of inauguration of the scheme. 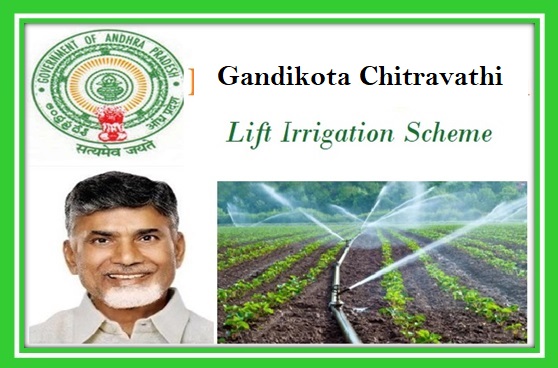 The program for inauguration was performed by the CM on 3rd Jan 2018 at Kadapa district within the Pullivendula constituency’s Pranapalli.

According to the state government the entire outlay of the project till date costs the government to invest around Rs 1350 crore for the implementation of the scheme and project for drip irrigation technique.

With the implementation of the new scheme the state government of Andhra Pradesh state aims at overcoming the problem of irrigation for farmers within the state, especially in areas where there is shortage of ground water resources.