The APP party came to power in Delhi in 2015. After the election, the Delhi government has started launching schemes, which were promised in the election manifesto. In this light, the current Chief Minister of the state has announced the implementation of the Free Wi-Fi Scheme in Delhi. It will give the residents of Delhi access to fast internet connectivity. It will encourage the people to acquaint themselves with the digital platform. This article sheds light on the various aspects of the scheme. 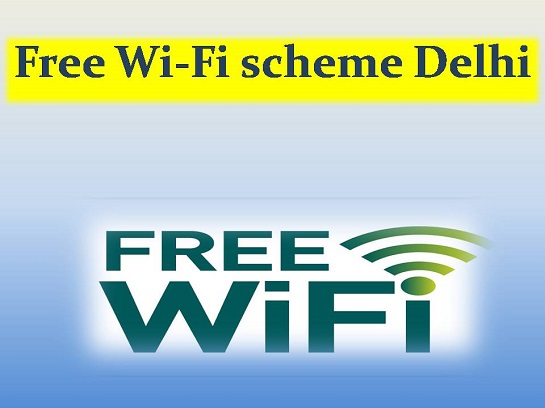 How to active the Wi-Fi connection?

The scheme will be launched soon. Though the CM has mentioned that the residents will have to upload their KYC details for activating the connection, but the entire process has not been described. Once the state government makes the necessary announcements, we will update the process details on our portal. Here, you will acquire the other scheme-related details as well.

It is rather challenging to find someone who does not possess a smartphone. It scheme offers fast and secure internet connectivity for the inhabitants of Delhi. The Chief Minister has highlighted that proper measures will be taken to develop the scheme in the future. Access to internet will encourage students to gather information from the academic portals. It will also give the people access to information about developmental schemes of the Delhi government.