The Delhi Government has launched free surgery scheme for people that shall be provided via private hospitals within the Capital. This facility shall be offered to patients in case municipal hospitals are unable to perform the surgery within one month’s time. 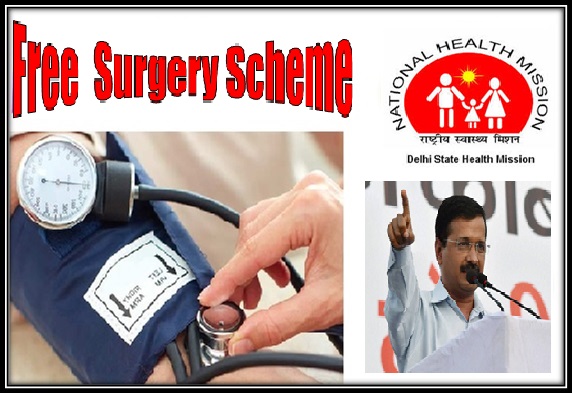 Launched Date And Launched By

As the scheme is open only for residents of Delhi City so it is certain that they may have to furnish a copy of their residence proof including Voter’s card, Passport copy, Electricity Bill, Aadhar card, Electoral roll etc.

List of Surgery and Hospitals Under Free Surgery scheme in Delhi

It is certain that the Delhi Government has already announced to increase the Budget by 50 percent for providing free health services and surgeries to the people in the Capital.