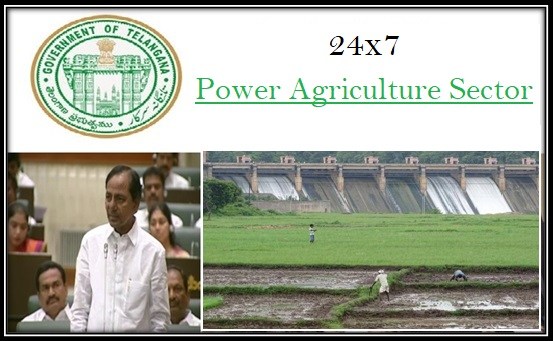 With the state receiving uninterrupted 24 x 7 power supply, this factor is believed to benefit the entire agricultural sector within the state. It is also expected that with new implementation farmers will be able to benefit maximum from ground water resource.