A new initiative has been announced by the Delhi Government. Under this initiative the government has announced to offer the facility of availing free Dialysis within major selected Private Hospitals in the Capital. The state government has recommended offering patients suffering from Kidney malfunctions, with options to avail for free Dialysis that will be provided via Dialysis centers and selected privatized health centers in the Capital City. 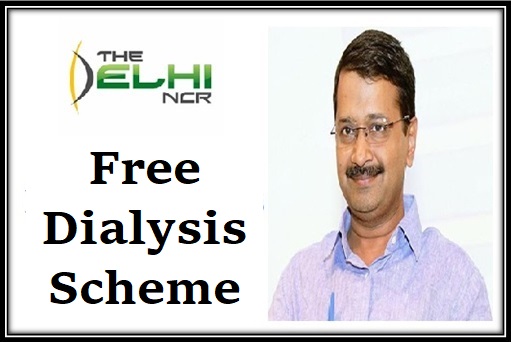 As per the local government, the process of implementation of the programme within Delhi will be done as per PPP (Public – Private Sector Partnership). The implementation will be followed immediately after both sectors agree on certain important coordination terms and conditions. The scheme would be regulated entirely by the Delhi state government officials and health department.

The government shall be offering with free facilities for undergoing dialysis for deserving patients in Delhi. But to take benefit under this scheme, some eligibility criteria need to be fulfilled by both Hospitals and Patients alike.

For Hospitals – In case any Health Center, Dialysis center of Private hospital wants to be a part of this scheme to take its benefit, then some conditions need to be met before partnering with Delhi Government.

For Patient – If any patient is willing to take full benefit of this particular government scheme, then he or she must fulfill below mentioned criteria before registration under this scheme.

Key Features of the Scheme

The government shall also take an initiative to refer the best hospital within the locality to the deserving patient so he or she can opt for immediate assistance. The government via its expansion mode has ensured that more number of privatized and government hospitals be linked under this scheme after NABH accreditation.

Though Delhi authority started Dialysis Scheme with few government hospitals, it has now brought seven private medical treatment centers under the scheme as well. This announcement was made on 17th July, 2018. All individuals who have lived within the boundaries of Delhi for last 3 years and earn less than 3 lakhs on an annual basis will be able to get the benefits of this scheme.