With an emphasis to maintain cleanliness in city the CM of Assam state has announced to launch the Free CT scan Services to the people. The services will be launched for various health institutions across the state. The state government has also requested people to provide with their cooperation in this respect along with hospital authorities. 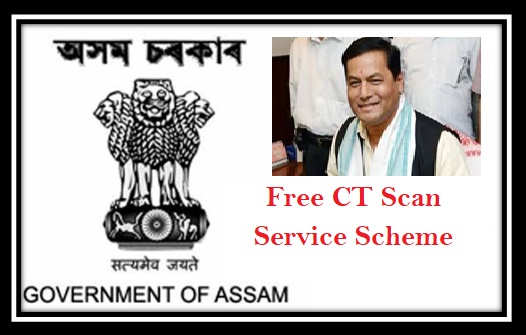 The launch was made official by the Chief Minister of the Assam state Mr. Sarbananda Sonowal officially in cabinet meeting on 3rd January 2018. The implementation was inaugurated at the event held at a civil hospital Shri Pitambar Dev Goswami Civil Hospital. The hospital is based at Majuli island.