Naveen Patnaik, CM of Orissa has recently launched a scheme namely Fish Pond Scheme. This scheme aims to provide freshwater fishes in the state. Under this scheme the applicants will get subsidy in loan. This scheme will also help the farmers to encourage freshwater aquaculture across nearly 2200 hectare of land. 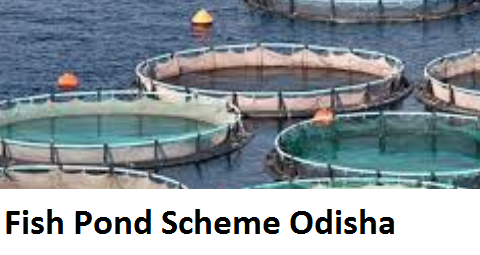 On 27th November 2017, the Chief Minister of the state Orissa, Naveen Patnaik has launched this scheme. During the workshop organised by the Department of Fisheries and Animal Development he announced that compare to seafood freshwater aquaculture is quite low in Orissa. However inhabitants prefer freshwater fishes more for consumption. That is why it is important to encourage freshwater aquaculture in the state. Hence he has launched this scheme.

50% of the total loan amount that is Rs. 4.25 Lac per hectare will be borne by the state government. The rest amount has to be paid by the applicant. If the applicant spends more than 8.5 Lac or needed more loans, the state will not pay the additional amount.

Farmers can create new ponds in both hectares allotted to him. However they will get subsidy for one hectare only from the state government of Orissa.