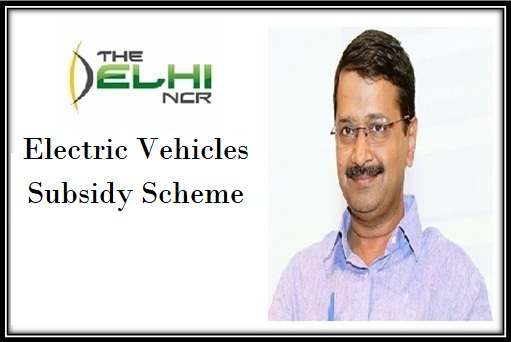 The central government shall be providing subsidy for both technical and financial help so e-buses can be made available. The central government aims at working in accordance with Heavy Industries and power sector along with Road transport Ministry for better implementation. All possible initiatives are been taken by the government for providing more jobs and exports within the country.