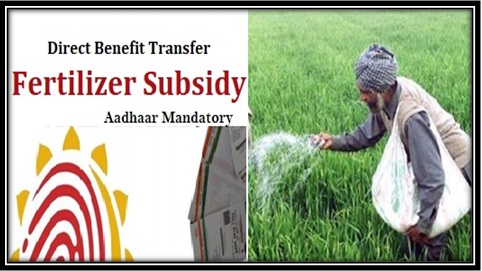 “Some farmers’ loan waiver scheme has also been launched for reducing the burden of loan as the name of UP Rin Mochan Yojana, MP Krishi Rin Samadhan Yojana and Chhatrapati Shivaji Maharaj Shetkari Sanman Yojana 2017. ”

“Mukhya mantri Kisan And Sarvhit Bima Yojana has been launched by Uttar Pradesh for state farmers as an insurance policy. ” You can read here “All State Schemes Of Uttar Pradesh.”

“Haryana Krishak Uphar Yojana and Biju Krushak Kalyan Yojana Odisha have been launched by the state government also for the better future of the state farmers.”

“Parmparagat Krishi Yojana Organic farming of India” is the important for all farmers. And a new scheme as the name of “Pradhan Mantri Kisan Sampada Yojana a food processing scheme has been launched by the government, will provide job opportunity for farmers of the nation.”

“Subsidies to Farmers under Various Government Schemes have been launched by government for the help of poor farmers.” You can read here “Schemes of Central”.

“Sukanya Samriddhi Account Calculator has also been published by the site, you can read all details. ”

“Krishi Kalyan Cess, Kisan Vikas Patra and Kisan Credit Cards have also been launched by government for increasing the status of farmers and farming sector.”

It is certain that the government has already announced the set budget of Rs  70,000 crore for the fiscal year 2017-18 for fertilizer subsidy and over 2 lakh retail points across the country.