With an aim to promote eco friendly transportation services within the country, the Prime Minister Mr. Narendra Modi had organized the launch of a scheme in the Capital of the country. The scheme launched by the PM is termed as Delhi Danteshwari service Yojana is a free auto rickshaw scheme. 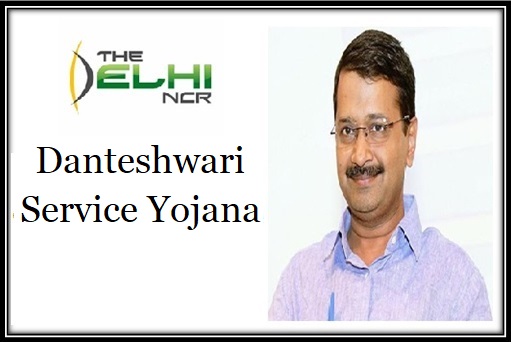 Beneficiary under the scheme

The central and state government, have been trying to improve the employment condition within the country, by implementing various employment oriented schemes. Danteshwari service Yojana is a part of such employment schemes run by the government to make women of the country self reliable and employed. With the implementation of the scheme, more and better employment opportunities will be generated for women who are willing to earn their livelihood and who belong to economically weaker sections of the society.