Assam state government has taken the Digital India initiative one step forward by launching a new web portal namely Assam Darpan. It is said to be a dashboard to let people know the progression of all the schemes and related activities. Assam Chief Minister Shree Sarbananda Sonowal has stated while launching the portal that this will be a way of letting common people know how and in which direction the social welfare schemes in the state are performing. 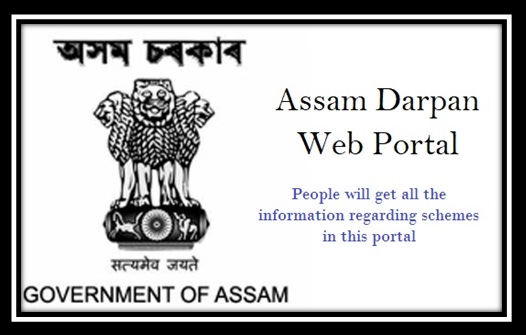 Neeta Verma, NIC’s Director General has said that same kind of portal in other states have succeeded earlier. With such portals authorities as well as people of the state have gotten much clearer idea of implementation and improvement of the schemes with passing time.