Women safety and security is most talked about in India. Unfortunately, survey suggests that India ranks among the top nations, which have a history of crime against women. Women are seen as soft targets. From domestic violence which mostly goes unreported, to rape cases, there is a long list that shows just how unsafe women are in India. Some states in particular have a darker past. One such state is Haryana, but the present state government is trying to clear the name by implementing stringent laws and new schemes, for developing women safety in the state. The Chatra Parivahan Suraksha Yojana has been designed with the aim of providing female students with security on road. 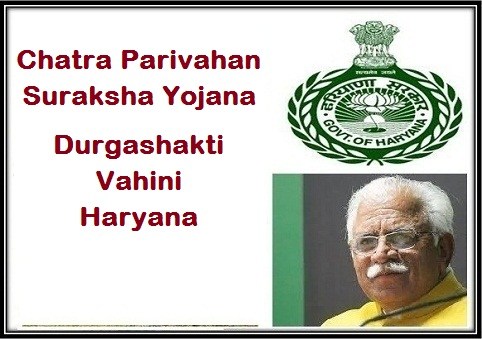 Main benefit of the scheme

The main advantage of this scheme is that all female school and college students will be provided with secure and free commute facility. They will receive this free transportation facility to travel to and fro between their home and academic institute.

It is an unfortunate situation that the central and state governments need special laws to stop crime against women. It is time to educate the society that women have the same rights as men do. Boys must be taught to respect women if they desire to get the same treatment. Till that happens, state governments need to implement schemes such as this to support women.