As many rural areas of Odisha have low female sex ratio, the state government has taken up another scheme that will assist the parents in providing a better future for the girl children. The main aim of the government however, is to improve the condition of girls and prevent sex discrimination. The name of this particular program is Biju Kanya Ratan Yojana. BKRS was launched in Orissa by the state government. The scheme is similar to the other schemes supporting girl child and their education, Mazi Kanya Bhagyashree  Yojana and Beti Bachao Beti padhao scheme. 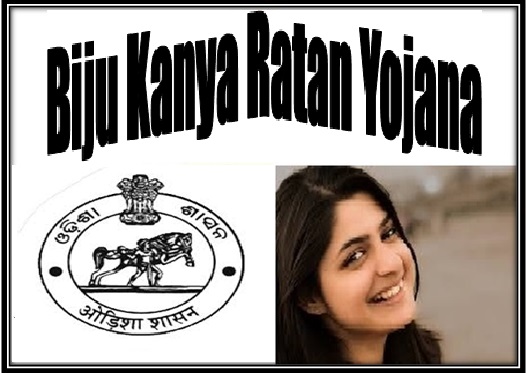 The state government of Odisha has already started work towards the appropriate implementation of the scheme will full vigor. It has been reported that for the time being, the state government has allocated a sum of 3.5 crores for meeting the expenses of the pilot scheme. But it has also been mentioned that more funds will be allocated if needed.

Odisha government has implemented several educational schemes to encourage young girls to go to school and finish their basic education. But a recent data that was published by the state Women and Child Development has created a rift. The minister announced that 56,000 adolescent girls have dropped out of educational structure. But Odisha RTE Convener has said that this is not the actual figure. RTE Convener said that the state government is trying to downplay the figure to hide its incompetence. This survey highlights that the Odisha government has not been successful in encouraging more female participation in education. The state government must come up with some solution to prevent this sorry situation.