While the entire nation is concentrating on the tag line ’Save the Girl Child’, the state of Punjab is more interested in giving away medical help to the infants of the states. It has been said by the doctors that infants, preferably under 5 years’ kids, have more prone to get infectious than the adults. In this regard the Punjab state government has started a scheme in the year 2005 called Balri Rakshak Yojana where each girl child used to get Rs. 500 per month for medical sterilization. But unfortunately the scheme has stopped in 2014 and replaced with another new health scheme in the same year. 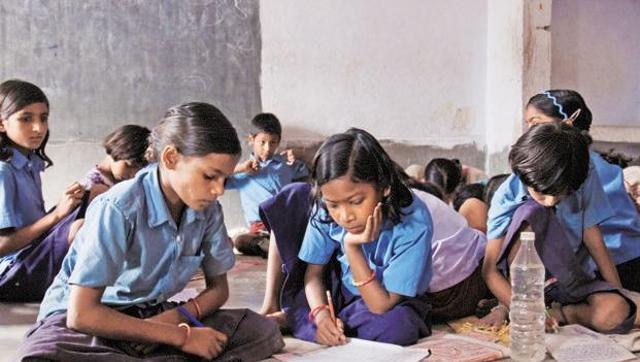 The scheme didn’t manage to gather positive response from the state. Only 650 families in 9 years have benefitted from the scheme. There are two reasons that are prominently visible behind the failure of the scheme. Many people weren’t interested to co-operate with the scheme as they are least bothered about the health of the girl child. Also due to budget issue the project got stopped in 2014.

Response from the state

As mentioned in the previous scheme the sate was little taken-a-back whereas the new scheme was highly popularised in two years. There was positive response from every corner of the state for the new scheme. Over 50,000 families have benefitted as it has been seen that a lot of families do not wish to spend a penny on girl child’s health and medical purpose.