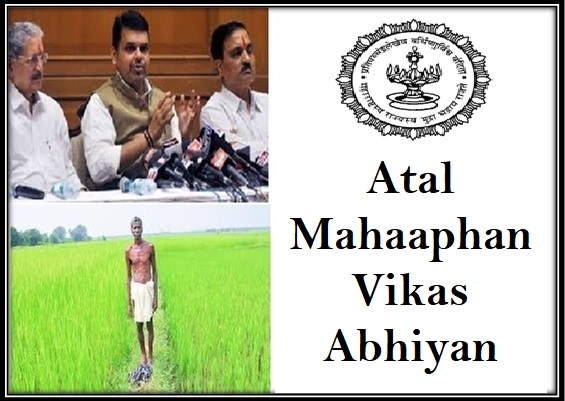 The scheme has started mainly to provide a better life to the rural population. Various campaigns and institutions will take initiative to implement the scheme. All these institutions and authorities will market the agricultural produce. Also various information regarding crops, pesticides, fertilisers and so on will be provided as well.