Water scarcity is an alarming situation in the country. Experts suggest that the ground water levels are going down, and soon many cities will no longer have adequate water to meet the requirements of the residents. Environmentalists opine that it is high time that the government takes measures to implement ground water conservation strategies. In this line, the central government launched the Atal Bhujal Yojana. It not only sustains the ground water reserves but also maintains its quality. The scheme has been drafted by the central government, and has been approved by the World Bank. In this article, you will learn about the features in great detail. 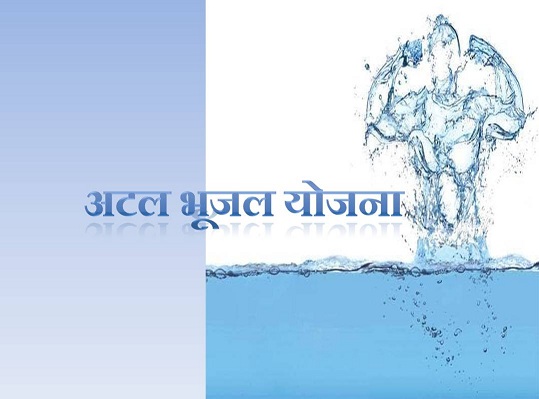 Environmental experts have been urging the central government to make necessary amendments, which will pave the path for ground water conservation. Though the situation is almost at the brink, it is still possible to make positive changes. For this, the people need to work with the government, and make the scheme successful.