The development of senior citizens has always been a concern for the central government. During 2003, the BJP government designed and developed a new scheme that aimed at offering a monthly pension to the senior citizens. But the scheme was not implemented due to several reasons. In 2017, this scheme was launched for the second time, with some changes in the original eligibility criteria and guidelines. With this scheme, senior citizens will get a significant figure as a pension. 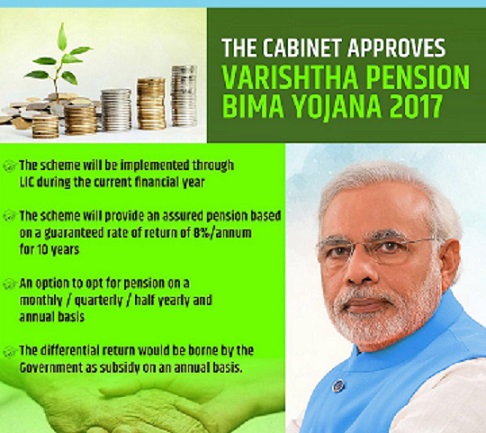