The Abadan scheme was launched by the Odisha State government with an aim to improve the living standard for senior citizens in the state and to offer them with food, shelter and clothes facilities. 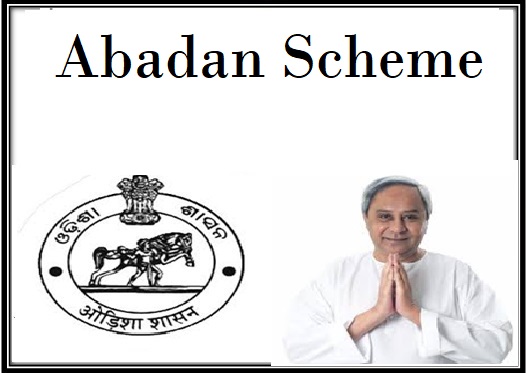 Online Registration Process Of The Scheme

It is certain that with the implementation of the new scheme the state government of Odisha aims at offering volunteering services to help the people belonging to old age groups. The state government wants to invite more stake holders to lend with helping hand to implement the scheme effectively within the state for Senior citizens.